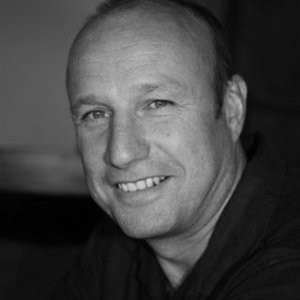 George’s interest in Team Performance stems from many years of personal experience and academic research. Time spent in the military, professional sport and industry has led to a fascination with how teams develop performance and gain competitive advantage.

After a short career as an Army Officer, George built commercial experience with Mobil, Gulf Oil and Coca-Cola and played semi-professional rugby with Worcester Warriors. He moved into Learning & Development as Director of Training at an international consultancy. Founding The Fruitful Group in 2002, George works with a diverse spectrum of clients including Deutsche Bank, HSBC, IBM, Barclays, IHG, Sodexo, UK Sport, British Gas, Amazon and the McLaren F1 Race Team.

George competed in the 2019/2020 Clipper Round the World Yacht Race on the yacht Ha Long Bay. 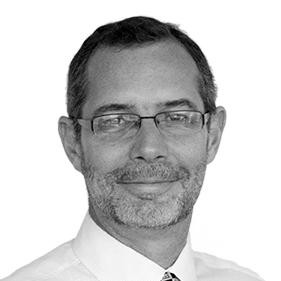 For the last 20 years, Stuart has been working with teams and individual leaders to improve performance. He has worked with performance-focused teams in organisations such as HSBC, McLaren F1 (with George), London Stock Exchange Group and British Sugar. As a leader himself, he has held commercial and operational roles in British Gas and British Airways, both within Europe and further afield in places such as South Africa and the Middle East.

Stuart has designed and delivered transformative leadership and managerial development programmes, and coached teams and executives in both the public and private sectors. 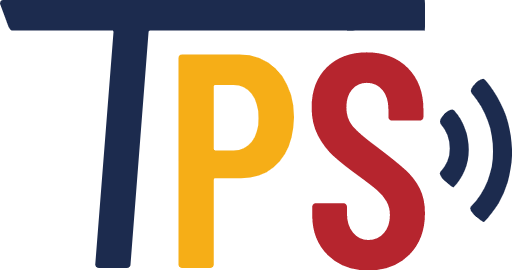